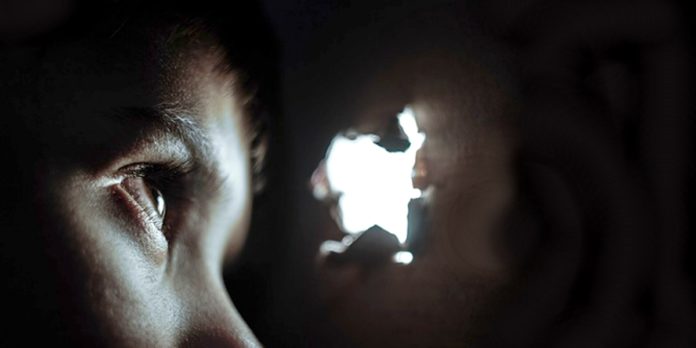 Kochi: A priest was arrested for molesting children who were staying at a boys’ home in Perumbadam in Kochi. The incident came to light when the children who fled the boys’ home after the clergyman sexually assaulted them yesterday reported the incident to their parents.

Father George alias Jerry, who was arrested by the Palluruthy police is the director of the boys’ home. There have been indications that the clergy had earlier molested the children of the centre which is said to be a home for children from destitute families.

The police said that the clergyman will be produced in front of the court soon. Various cases including POCSO have been charged against him, police said.