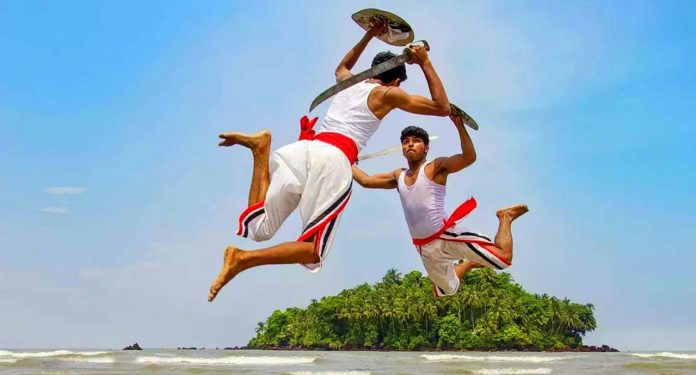 Sports Ministry’s flagship programme Fit India is joining hands with the Department of School Education and Literacy, to launch a series of special films promoting 10 indigenous sports of India under the Ek Bharat, Shrestha Bharat initiative.

These special films have been customized for school-going children to make them aware of the history and heritage of the state from which a game emanates, the particular sport as well as how it is played. The 10 episodes can be watched from Monday to Friday — June 8 to June 19 — at 11am, on the Fit India YouTube page and Ministry of Human Resource Development digital platforms.

The short films have been curated in a manner to highlight and bring forth the origin, progress and other key aspects of each sport. The 10 sports to be covered in the series are Kho-kho, Gatka, Kalaripayttu, Mallakhamb, Thang-Ta, Sqay, Kabaddi, Roll Ball, Tug of War and Shooting Ball. The indigenous sports of India cover a mix of very old sports, for example, Kalaripayattu, and some as recent as Roll Ball which has gained a lot of popularity and is now played in at least 50 countries spread over 5 continents.