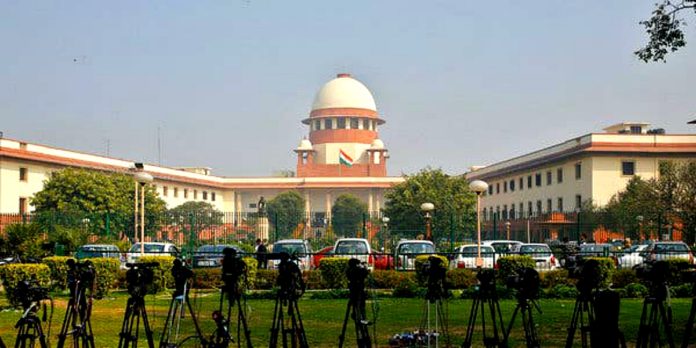 Supreme Court today said that restrictions on women in religious places was not limited to Sabarimala alone and was prevalent in other religions as well.

The Apex Court said, the larger bench will decide all such religious issues relating to Sabarimala, entry of women in mosques and practice of female genital mutilation in the Dawoodi Bohra community.

Chief Justice of India Ranjan Gogoi read the verdict on behalf of himself and Justices A M Khanwilkar and Indu Malhotra. The CJI said, the endeavour of the petitioners was to revive debate on religion and faith.

The apex court, by a majority verdict of 4:1, in September 2018, had lifted the ban that prevented women and girls between the age of 10 and 50 from entering the famous Ayyappa shrine in Kerala. It had also held that this centuries-old Hindu religious practice was illegal and unconstitutional.