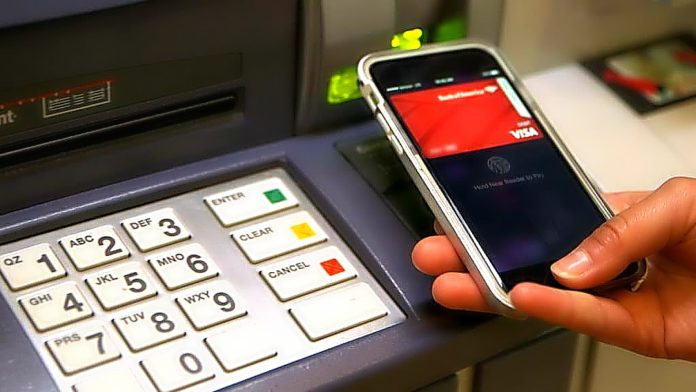 It’s technology at its best again! And this time Indian banks have made best use of the technology to offer Cash Withdrawal without a card at ATMs.

Despite huge reliance on debit cards by the customers of SBI which serves at least a fifth of India’s population, the bank is planning to eliminate debit cards from its system. To promote its digital platform ‘YONO’ and to encourage more digital payment solutions, the government bank aims to close its debit cards soon.

“It is our wish to eliminate the debit cards, and am sure we can eliminate them,” Chairman Rajnish Kumar said, speaking at the annual Fibac on Monday.

He said that there are around 90 crore debit cards in the country as against 3 crore credit cards, and pointed out to digital solutions like it’s own ‘Yono’ platform as the key for achieving a debit card-less country.

Through the Yono platform, one can withdraw cash at the ATM (automated teller machines) or pay for purchases at a merchant establishment without having a card at all, as told by the bank.

He said the bank has already set up 68,000 ‘Yono cashpoints’ and is in the process of scaling it up massively to over 1 million in the next 18 months, which will make the necessity to have a card even less.

Additionally, the Yono platform can also give credit for buying certain merchandise, making the credit card in the pocket also as a “stand-by”, Kumar said.

Pointing out at the digital future of India Kumar said, “There will be a limited need to have any plastic cards in your pocket in the next five years.” He said that the QR code is also a very inexpensive way of ensuring payments.

The idea sounds kind of neat — you go into an app on your smartphone, pre-order the amount of cash you’ll want to pick up from the ATM at a later point, then it’s waiting for you when you arrive. So-called cardless ATMs are being tested and some are touting the technology as the future of banking, but is it really that much of an improvement over the current system?