Controversies What I said has come true, within 15 years BJP is likely... 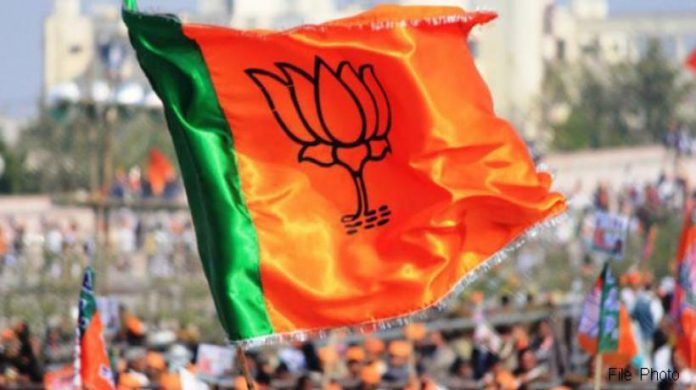 League MLA has expressed concern over the growth of BJP in Kerala. MLA K N A Khader who represents Vengara constituency talked about the growth of BJP and methods to check its dominance while he was participating in the discussions on governor’s policy declaration speech. “In 15 years, BJP might reach very near to grabbing power in the state. If that need to be averted, then CPM instead of trying to expel Congress out of Kerala should start considering BJP as its chief opponent,” he said.

“After two terms Kerala will become another West Bengal. Slowly Kerala’s political condition will become similar to today’s India. At that time Congress and Communist might have to support each other. About 28 years ago, I predicted the rise of BJP in India. At that time no one believed it and now it doesn’t matter at all,” he added.