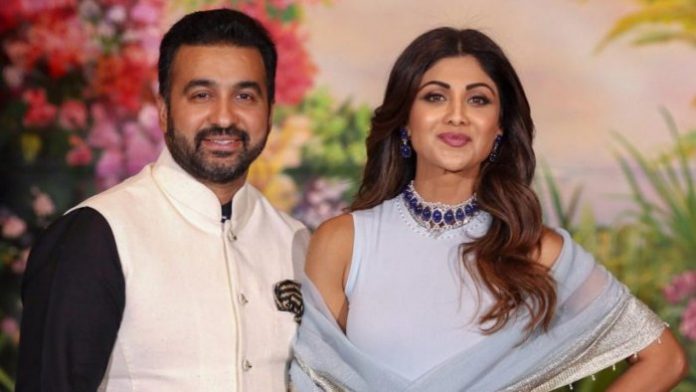 The Mumbai Police Commissioner, Hemant Nagrale, had said that he is the key conspirator in this case and that the police have sufficient evidence against him. In a recent development Kundra was produced before the Esplanade Court on Tuesday afternoon.

He spent the night in the custody of the Crime Branch, Mumbai. As per reports, he has been sent to police custody to Byculla Jail till July 23.

Bollywood actress Poonam Pandey reacted to the arrest of the business and gave a statement, “At this moment my heart goes out to Shilpa Shetty & her kids. I can’t imagine what she must be going through. So, I refuse to use this opportunity to highlight my trauma.

The only thing I’ll add is that I have filed a police complaint in 2019 against Raj Kundra and subsequently registered a case at the honourable high court of Bombay against him for fraud & theft. This matter is sub judice. Hence I would prefer to limit my statements. Also, I have full faith in our police & the judicial process.”

Certain Whatsapp chats are critical evidence of his involvement in making pornographic content and publishing through some mobile apps.

Source reveals that Kundra was taken to JJ Hospital in the early hours for medical examination. Raj’s mobile phone has also been seized, which will be thoroughly examined.

According to reports, Shilpa Shetty may also be questioned by Mumbai Police. Shilpa also announced not to shoot after this case came into the light.