by Editor
in Diplomacy 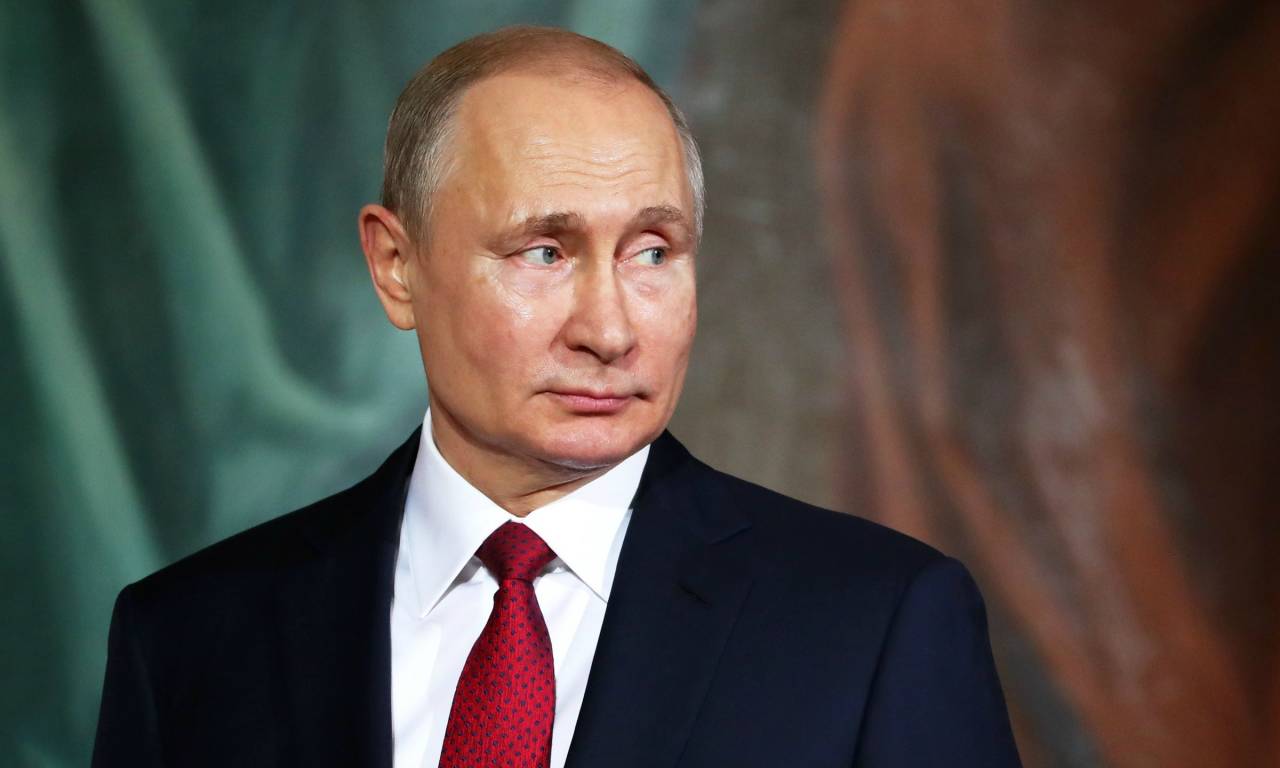 In an official statement, MEA spokesperson Arindam Bagchi confirmed that Putin will pay an official visit to New Delhi for the 21st India-Russia Annual Summit.

The Modi-Putin summit is expected to produce specific outcomes in further expanding ties in areas of defence, trade and energy.

It is learnt that the two sides are going to firm up a number of agreements in the areas of defence, trade and investment, and science and technology at the summit.

Apart from the Russian President, his Foreign Minister Sergey Lavrov and Defence Minister Sergey Shoigu will also visit India to hold the inaugural ‘2+2’ ministerial dialogue between the two countries, the Russian embassy has said. In an official statement, MEA spokesperson Arindam Bagchi further confirmed that the first meeting of the 2+2 dialogue will be held in Delhi on December 6.

Both the countries have a mechanism under which India’s Prime Minister and the Russian President hold a summit meeting annually to review the entire gamut of ties. The summit was postponed last year because of the Covid-19 pandemic. So far, 20 Annual Summit meetings have taken place alternatively in India and Russia.

The Russian chief’s visit will coincide with the delivery period of the first batch of S-400 aircraft and will build momentum for the military-technical cooperation between India and Russia.

Putin’s trip to India in December will mark his second international trip after the onset of the COVID-19 pandemic. His last international visit was the landmark Geneva trip where he took part with US President Joe Biden.

India and China do not find consensus over Hot Springs; agree to keep talking