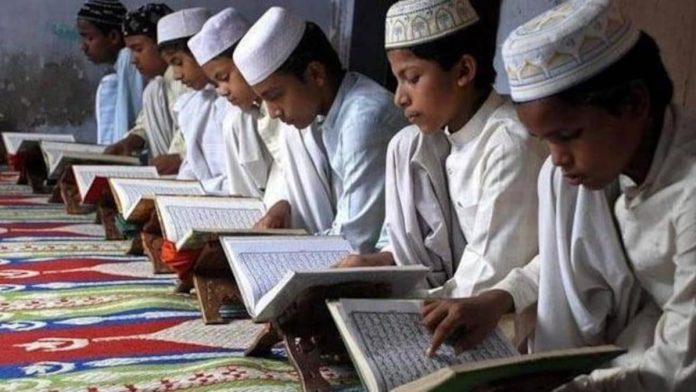 The Karnataka government has stopped providing assistance to mosques and madrassas in the state from the funds set aside for Hindu religious institutions. The order was issued by Kota Srinivasa Pujari, Minister of State for Hindu Religious Organisations, Endowments and Backward Class Welfare Department of Karnataka. The move comes amid strong protests from the Vishwa Hindu Parishad.

In the wake of the corona expansion, the Karnataka Hindu Religious Institutions and Charitable Endowment Department had donated money from the assistance to temple priests to maulvis in mosques and madrassas. However, the priests in temples did not receive enough help. Following the incident, the Vishwa Hindu Parishad came out in protest. The aid was given to 41 mullahs in the state.