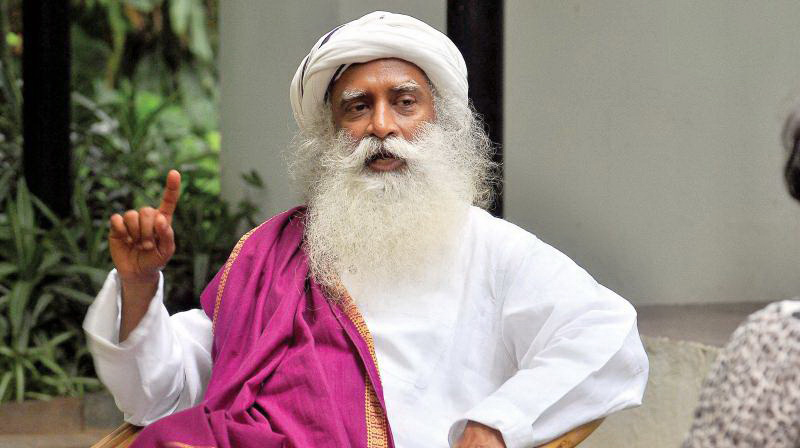 The Madras high court on Friday ordered a fresh probe into a case related to Jaggi Vasudev-led Isha Foundation’s non-payment of telephone bills due to the BSNL.

The court also set aside the award granted to Isha Foundation by an arbitrator.

Isha Foundation had applied for a service connection in 2010 and services were provided without any issues until November 2018. This present dispute relates to bills issued by BSNL to the Coimbatore-based Isha Foundation for December 2018 and January 2019.

Justice Senthilkumar Ramamoothy on July 7 reserved his orders in the case and pronounced it on August 12.

Since the foundation had not paid the bills citing a fault in BSNL’s connection, a committee was constituted to visit the site and examine the equipment. Following that, BSNL found that Isha Foundation had extended net connectivity and enabled Voice Over Internet Protocol to the IP-PBX and consequently, the GSM PRI circuit became vulnerable. Hence, the respondent was directed to disconnect the facility.