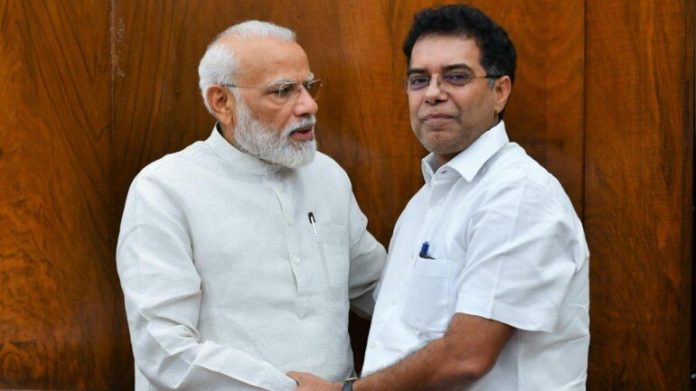 After a series of parleys with top BJP leaders, rebel Kerala Congress leader AP Abdulla Kutty on Wednesday joined the BJP. He was given membership by BJP Working President in presence of MoS for External Affairs V Muraleedharan and BJP MP Rajeev Chandrasekhar.

Kutty was two-time MP and two—time MLA from CPI(M) and Congress. CPI(M) removed Kutty after he praised Narendra Modi’s Gujarat Development model. Ironically, he was again removed from the Congress for the same ‘offence’. The action shows the negative and intolerant politics being practiced by parties who always voice for free speech and freedom of expression.