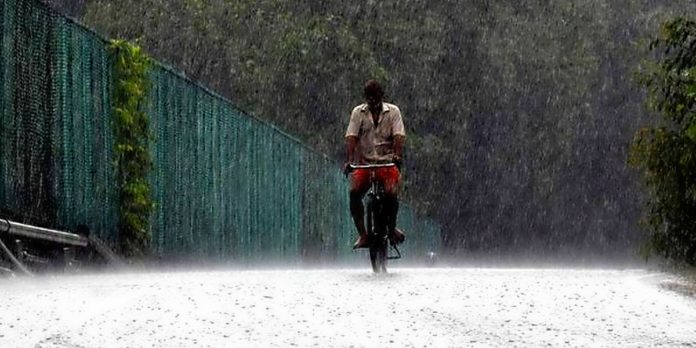 More than 100 people in Nilambur in Malappuram district were evacuated from their houses. In the northern districts, many places were in darkness as power supply was interrupted due to broken down electricity lines.

With predictions of heavy rainfall, Kerala Disaster Management Authority on Wednesday issued ‘Red Alert’ warning for Idukki, Malappuram and Kozhikode districts for the next 24 hours.

For Saturday, two districts- Idukki and Kozhikode have been issued ‘Orange Alert’ warnings.

Meteorological Department on Wednesday had predicted ‘fairly widespread’ to ‘widespread rainfall’ with isolated heavy to very heavy rainfall in the state of Kerala for the next three days. ARIF MOHAMMAD KHAN: the Lion Who Fought for Justice...