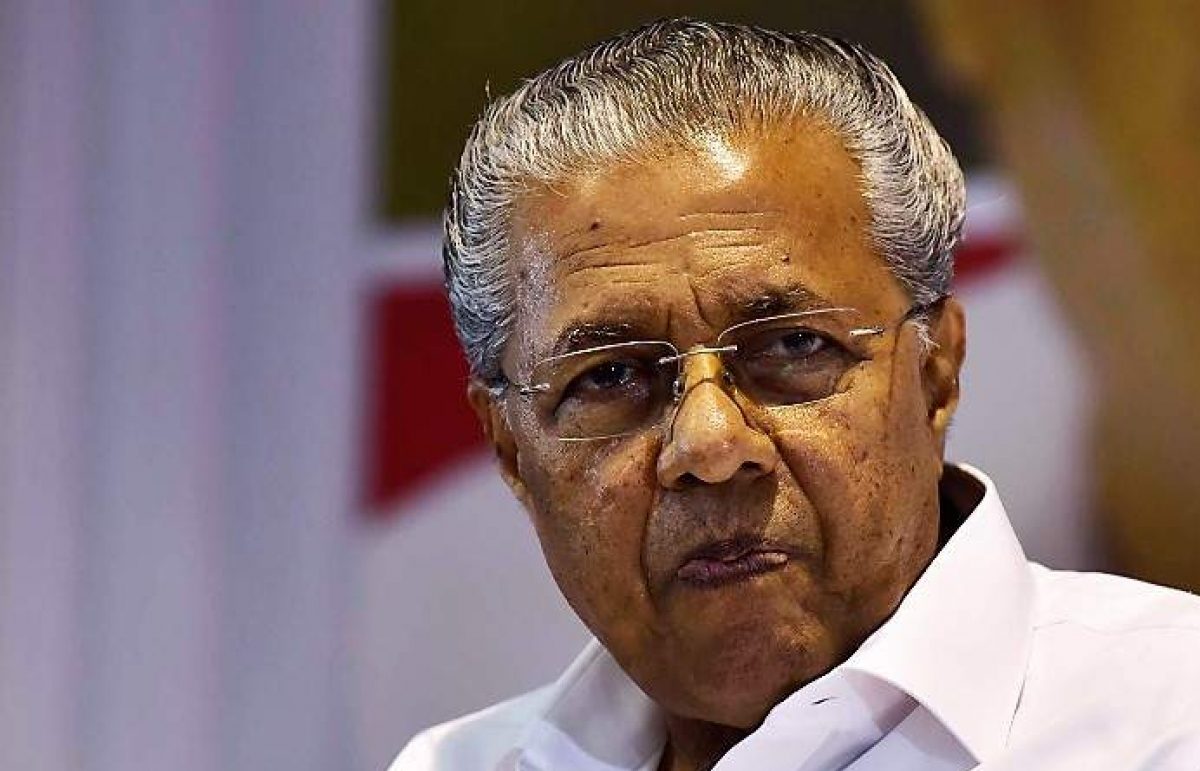 “This is injustice. I will visit Pinarayi Vijayan. I want to shoot him down. My father’s revolver is here. Everyone is worried. My prayers will make Pinarayi Vijayan to pay for this within a week. How did he jail an innocent man?,” Usha lashed out.

PC George’s daughter-in-law Parvathy Shaun stated that if Pinarayi Vijayan is behind the case, such an act is not expected from a Chief Minister.

“If someone who speaks the truth faces such a situation, how did the ordinary people live here?. This is a fabricated case,” she added.