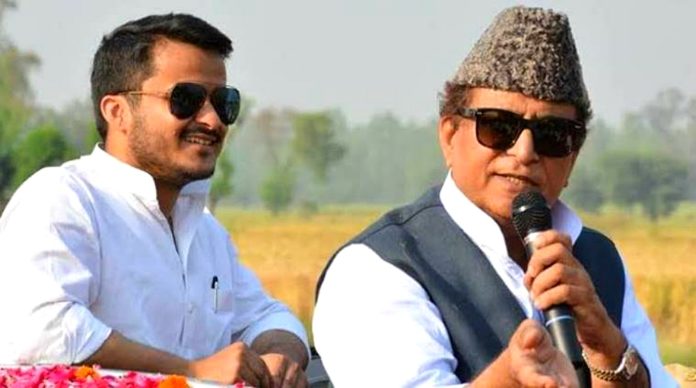 Allahabad High Court has annulled the election of Mohammad Abdullah Azam Khan, son of Samajwadi Party leader Azam Khan, to the Uttar Pradesh assembly on the ground that he was underage.

Justice SP Kesarwani ruled that Abdullah Azam Khan was not qualified to contest as he was below 25 when he filed his nomination papers as the SP candidate from Suar constituency in 2017.

The petition against him was filed by Bahujan Samaj Party candidate Kazim Ali Khan. Abdullah Azam Khan’s father Azam Khan is the Lok Sabha MP from Rampur, the parliamentary constituency under which the Suar segment falls.