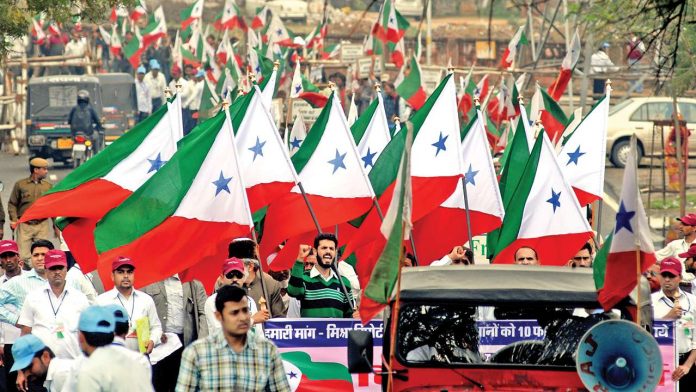 Following the finding of the involvement in the violent protests against the Citizenship Amendment Act, the Uttar Pradesh Police has sought a ban on the extremist organisation Popular Front of India (PFI).

UP Director General of Police (DGP) OP Singh has written a letter to the Ministry of Home Affairs seeking a ban on the organisation.

The UP police had arrested three PFI members for the violence in Lucknow on December 19 during the protests against CAA and National Register of Citizens.

The State government had also imposed prohibitory orders to avert any untoward incident.
Karnataka too is planning to ban PFI and the SDPI for their role in instigating violence in Mangalore during protests against CAA.